This is a collection of pre-owned cameras. The current owner of them is the manager of the second-hand store named "Found by Chance". The manager would love to share those lovely, touched, or maybe pitiful stories of these cameras' secret past life to everyone. This collection isn't only aimed at sharing stories, but also inspiring people to explore their own unique connection with cameras and eras. 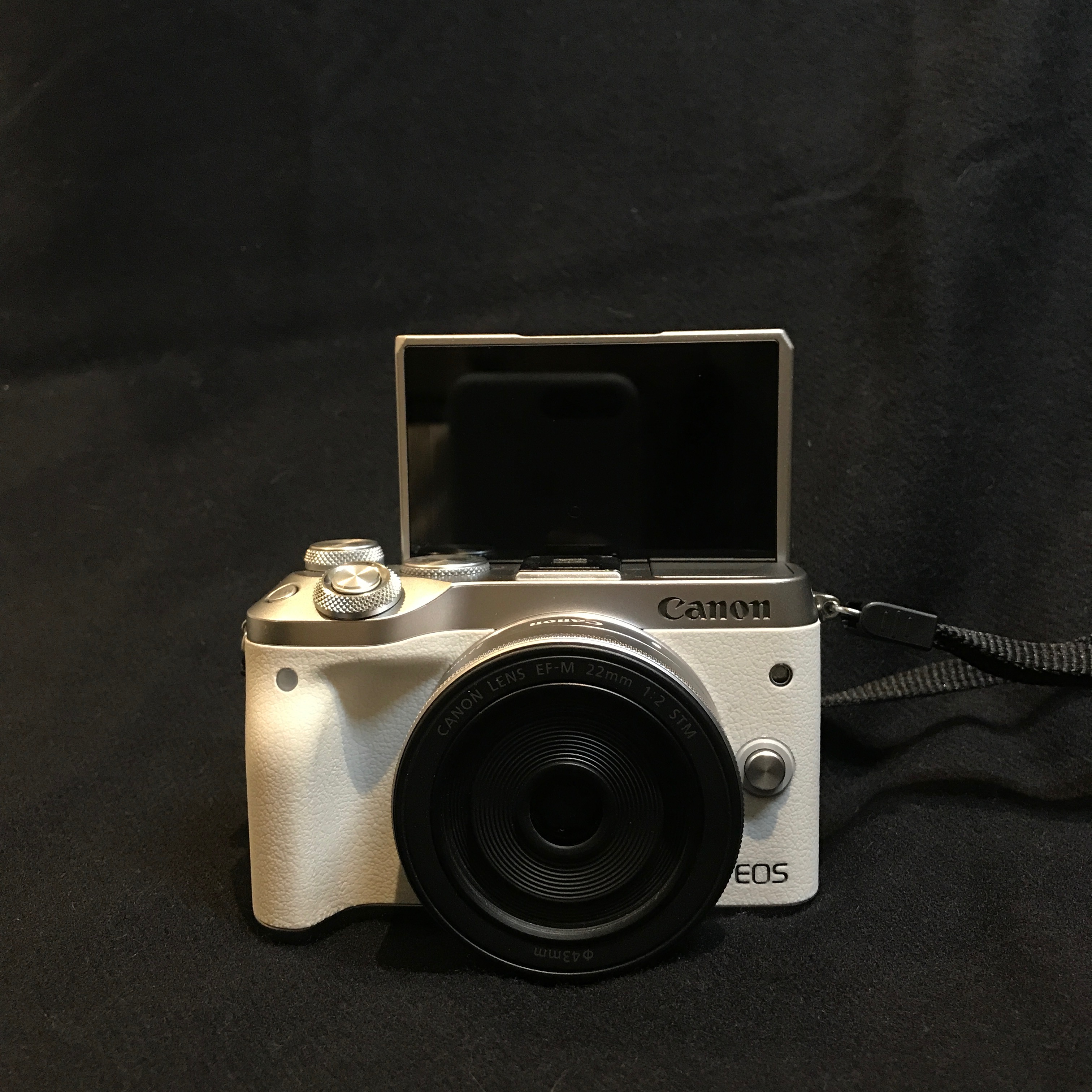 This is the most recent camera received by "Found by Chance". A young boy brought it there. The manager realised that it should be a quite new camera and wondered the reason of him selling this. "I am guessing that is the most expensive thing I have. It was a Christmas gift. I want to sell it so that I can have money to buy gifts for my family this Christmas." Said by the boy. 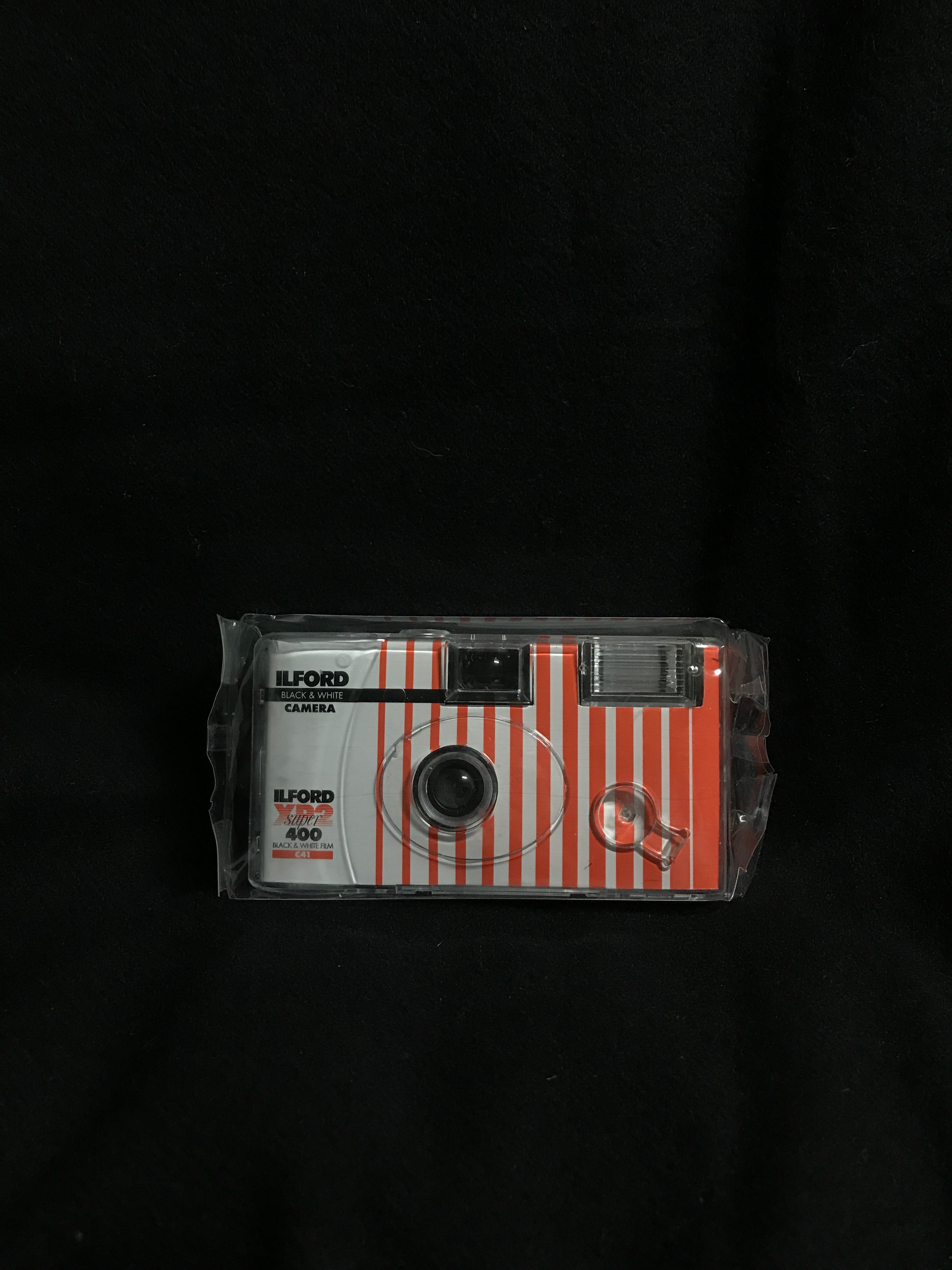 This is a camera that was lunched by a young entrepreneur on a crowdfunding platform. It was brought to the store as the pre-owner did not even remember he supported this project, and when he received this camera as the final achievement, he was bothered as he was no longer interested in shooting photos. 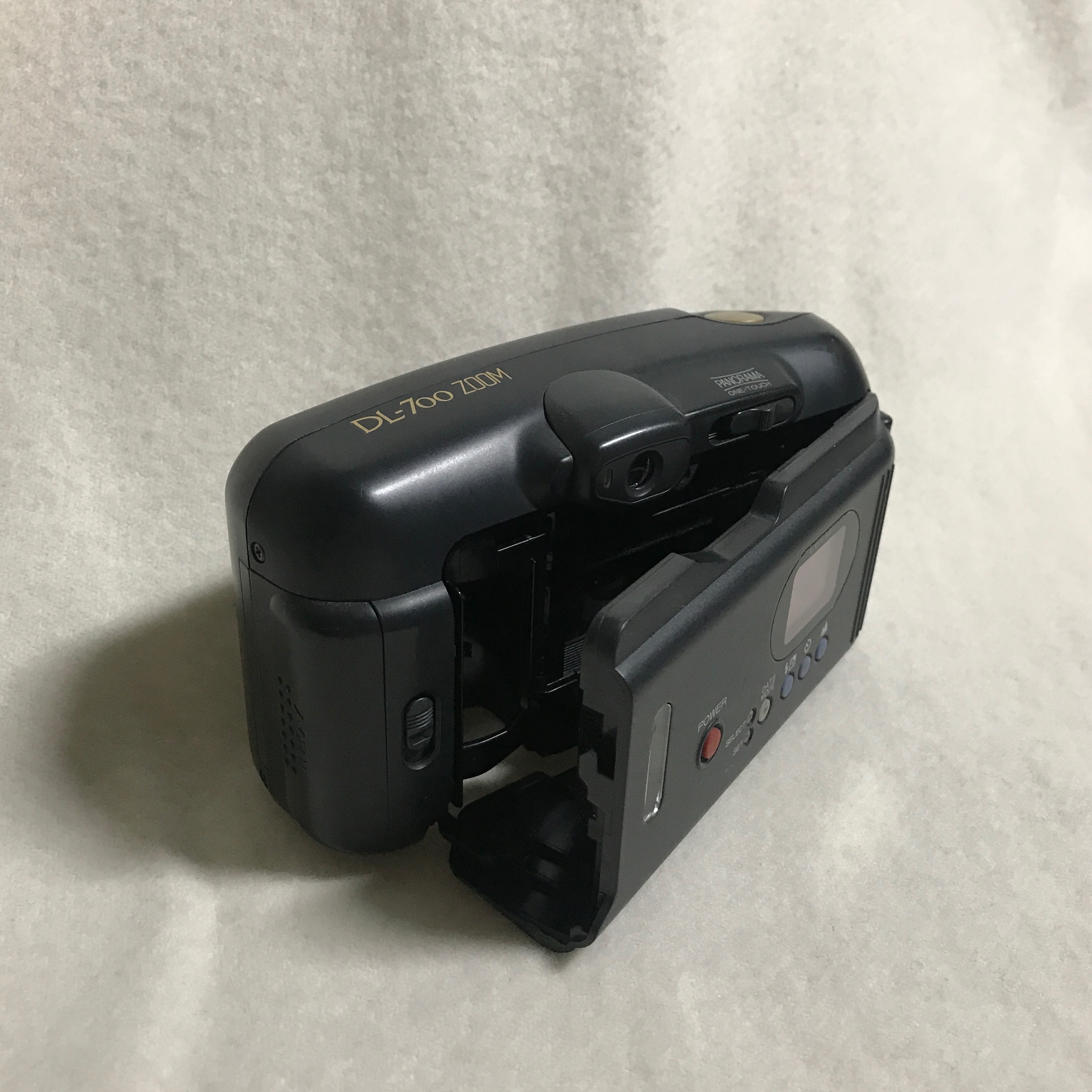 This is a balck and white film camera. The apperance of it looked still very new. The orignal owner claimed that he did not intend to exchange this for money. He was in bad mood after breaking up with his girlfriend and just wanted to run away from the "memory". 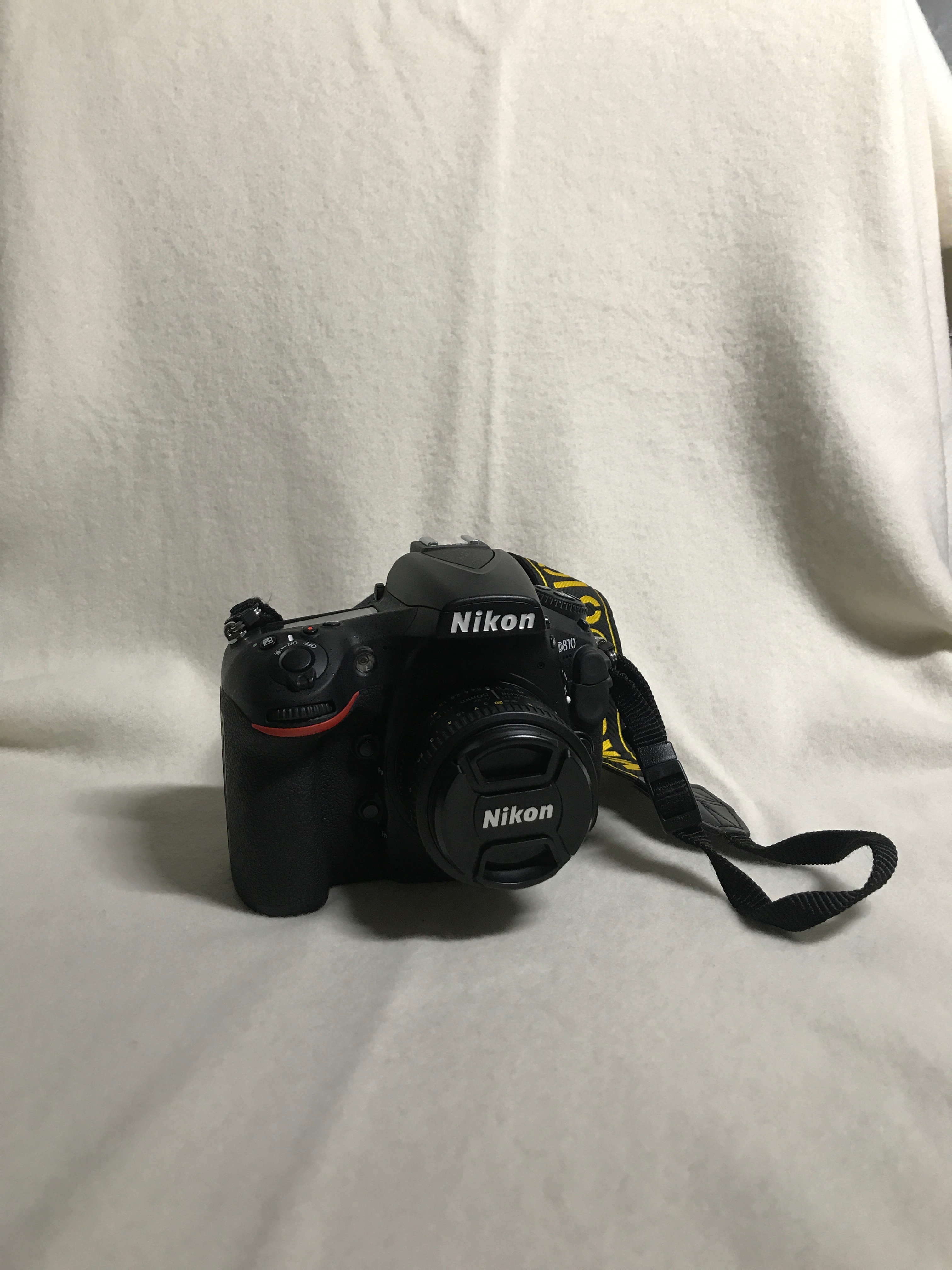 A backpacker brought this expensive camera to the store and intened to exchange some money for his trip. He did not delet the phots he shot and left the sd card within the camera. He wanted someday in the future, someone else can explre his trip by viewing the photos. 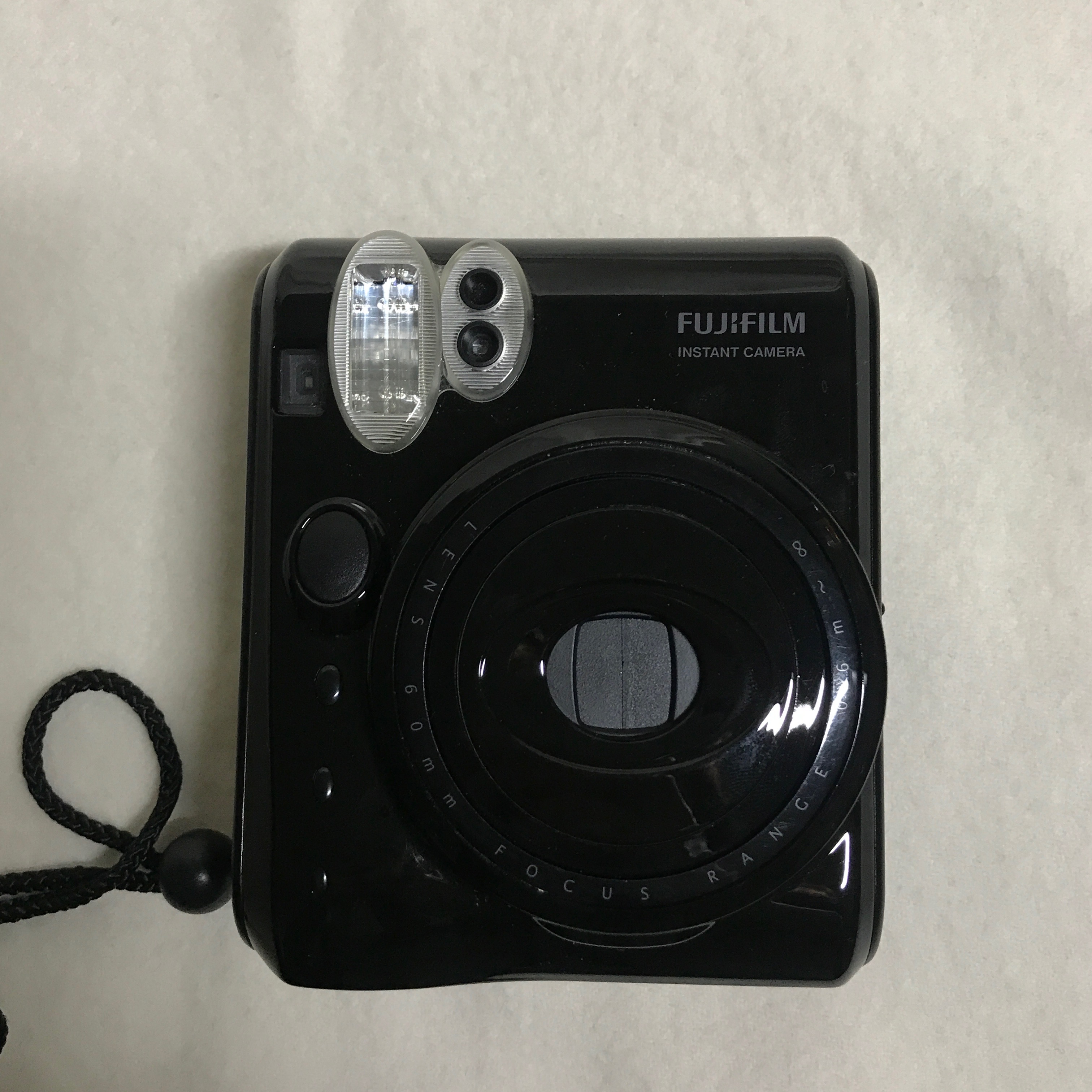 A teenager came to the store one day and angrily gave this istant photo camera to the manager. It was her birthday present form her close friend but she now believed her friend betrayed their firenship. 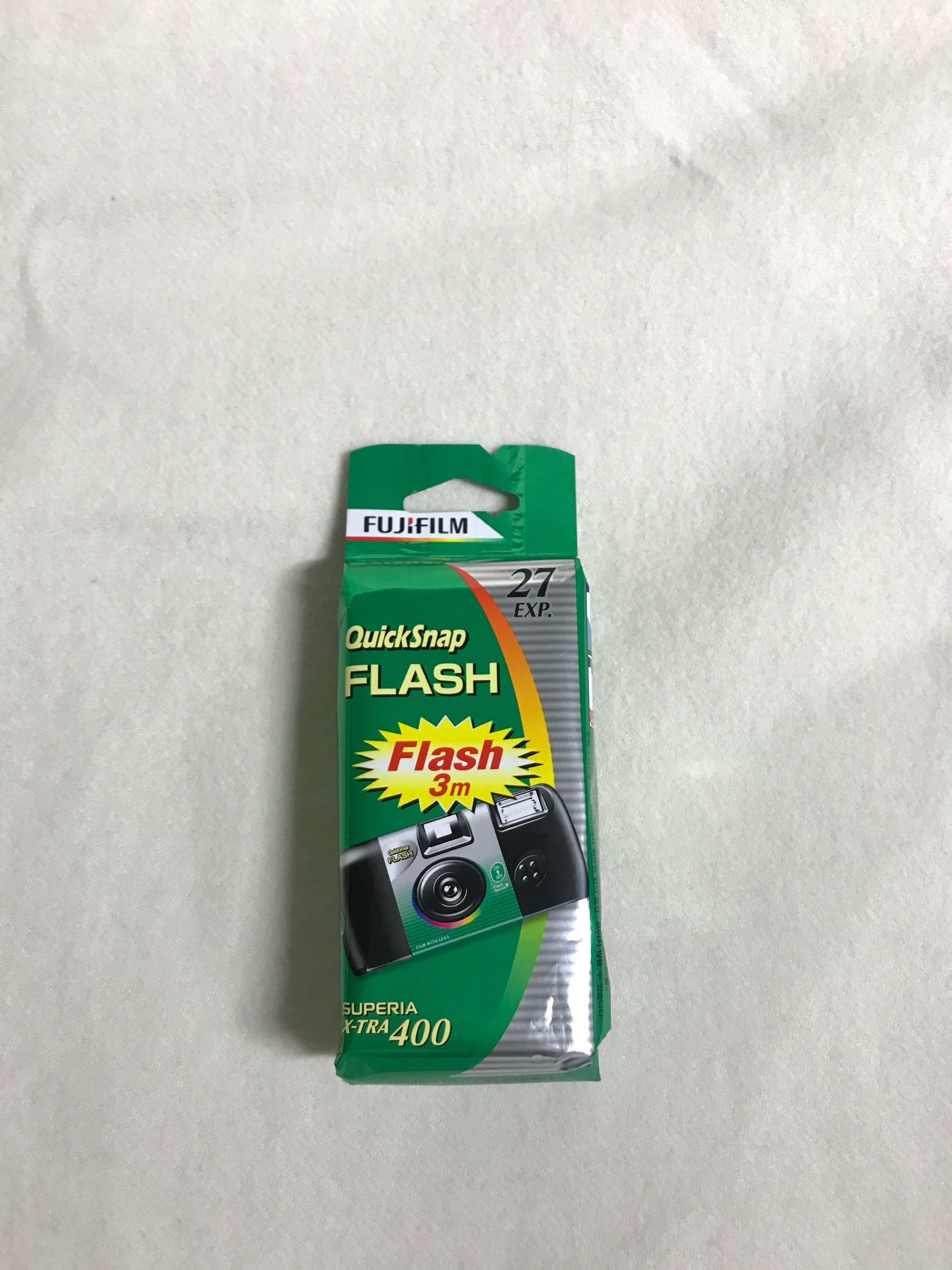 This was bought overseas by a couple, they were so interested in this type of camera. They believed it should be the best model in the world, so they purchased a lot. However, they did not realise this one-off film camera had expire date. They brought the expired ones to the store hoping they could be used for decoration or collecting purpose. 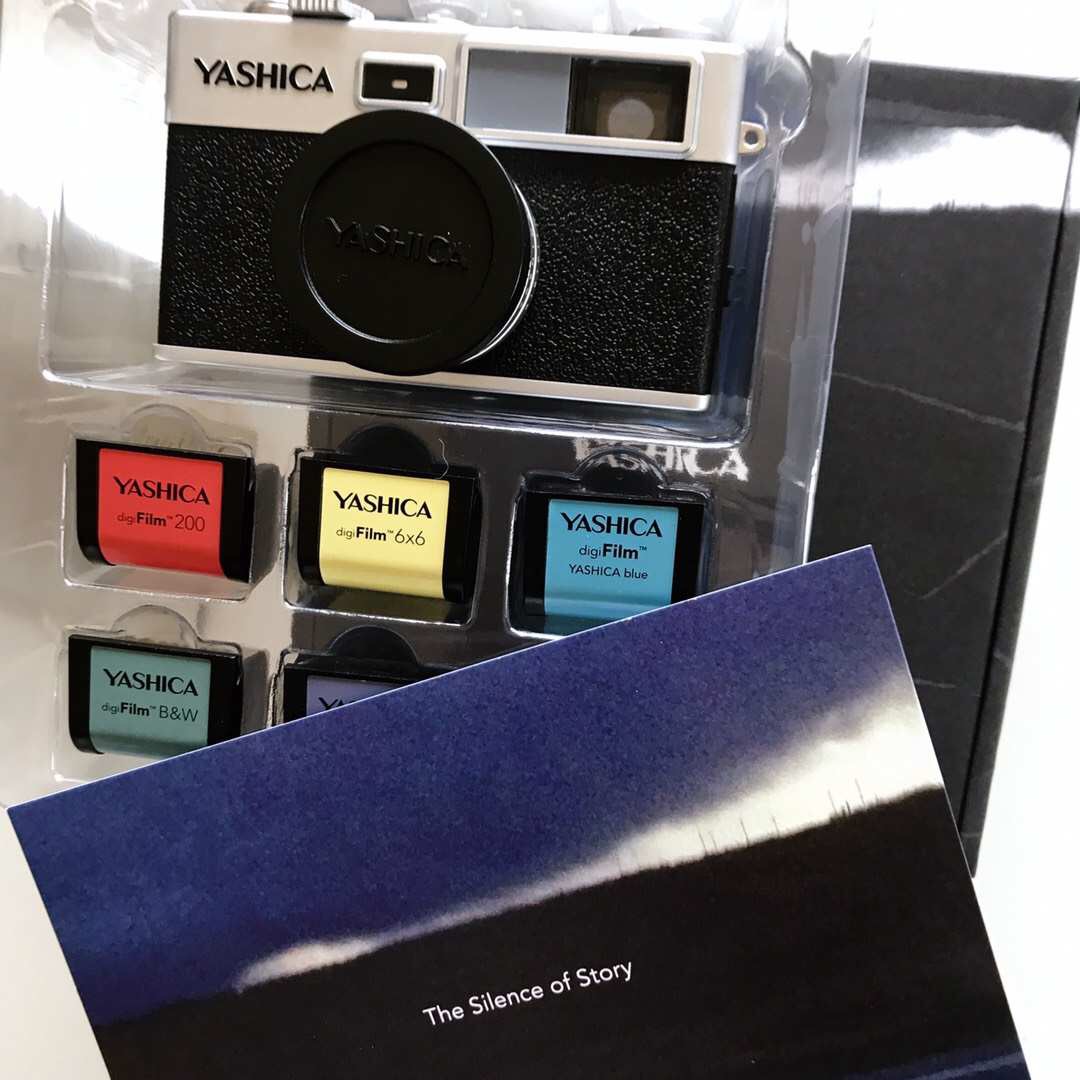 This was an interesting model that the manager had never seen before. The little assembly units stored under the camera were different preset filters. A mum bought this for his son, but her son did not like it. He felt it could not be called as a real camera. 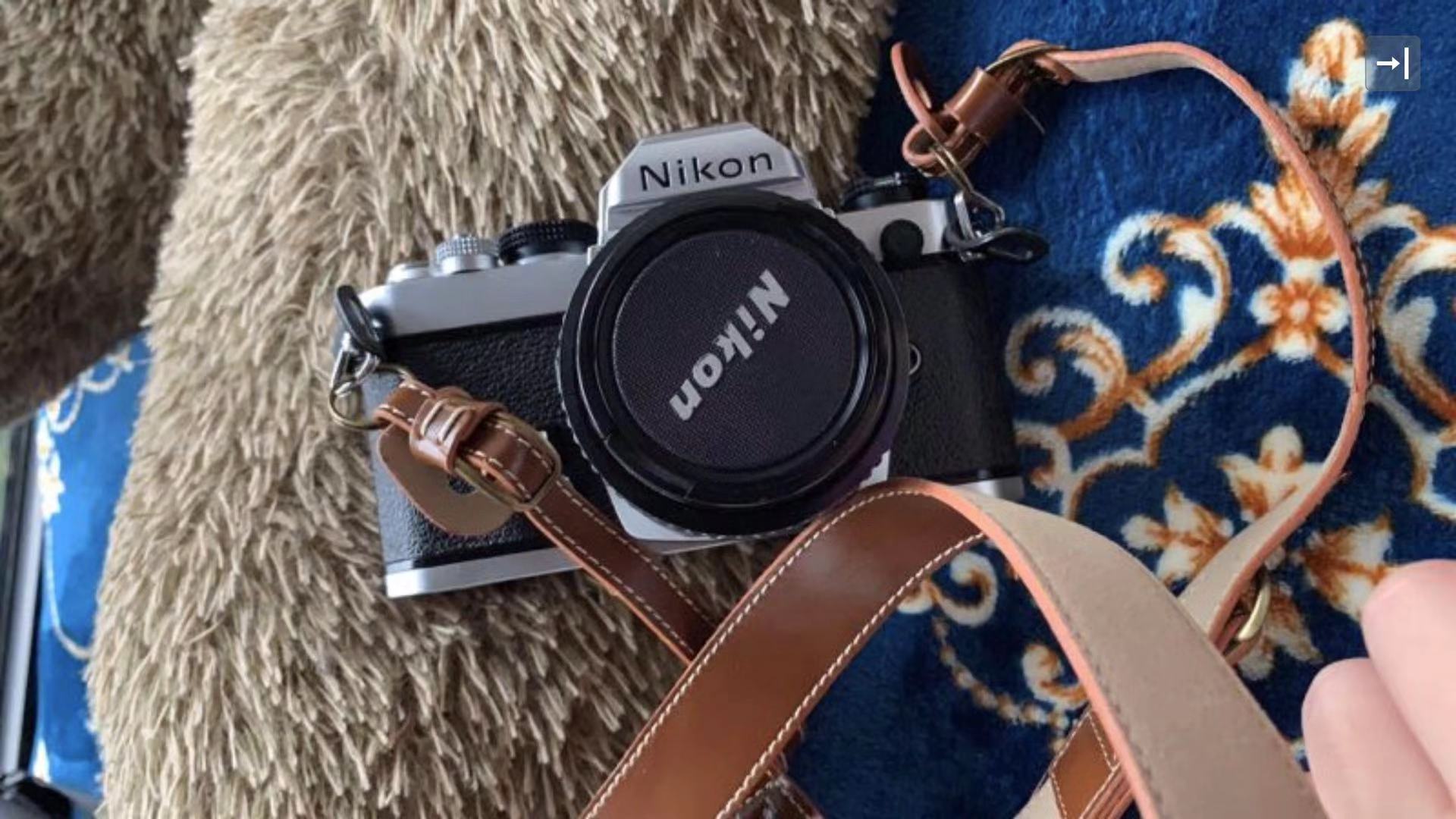 The manager was excited when an old lady brought this old film camera to the store. It was kept well, you could still enjoy the fun of using such an old machine. The original owner was glad that the manager loved it as much as herself. This was bought when she just started working and it was so expensive for her. It was very precious, but unfortunately, she turned old and no longer able to control her hand stably when holding the camera.

Or come to visit the "Found by Chance" store!